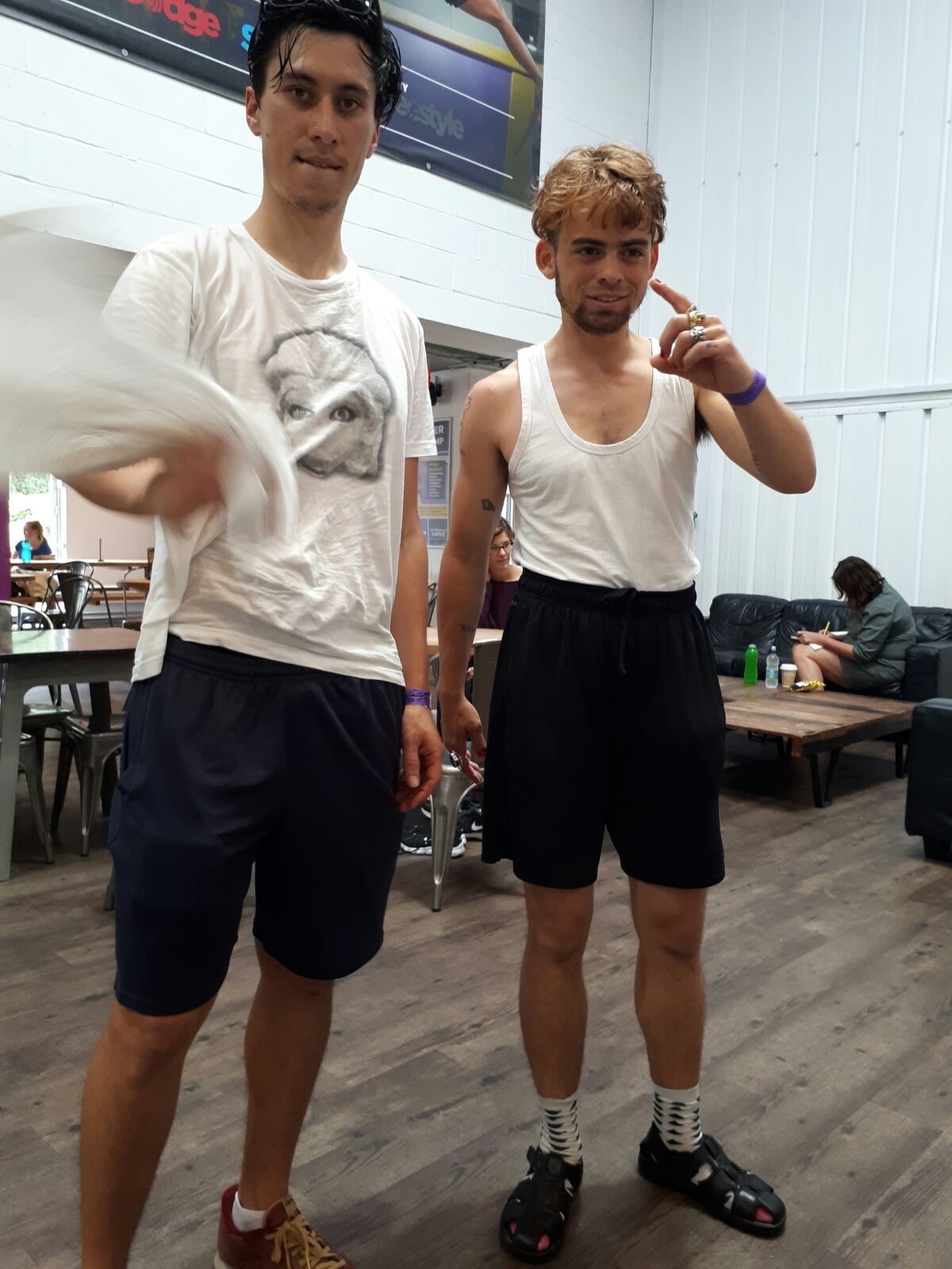 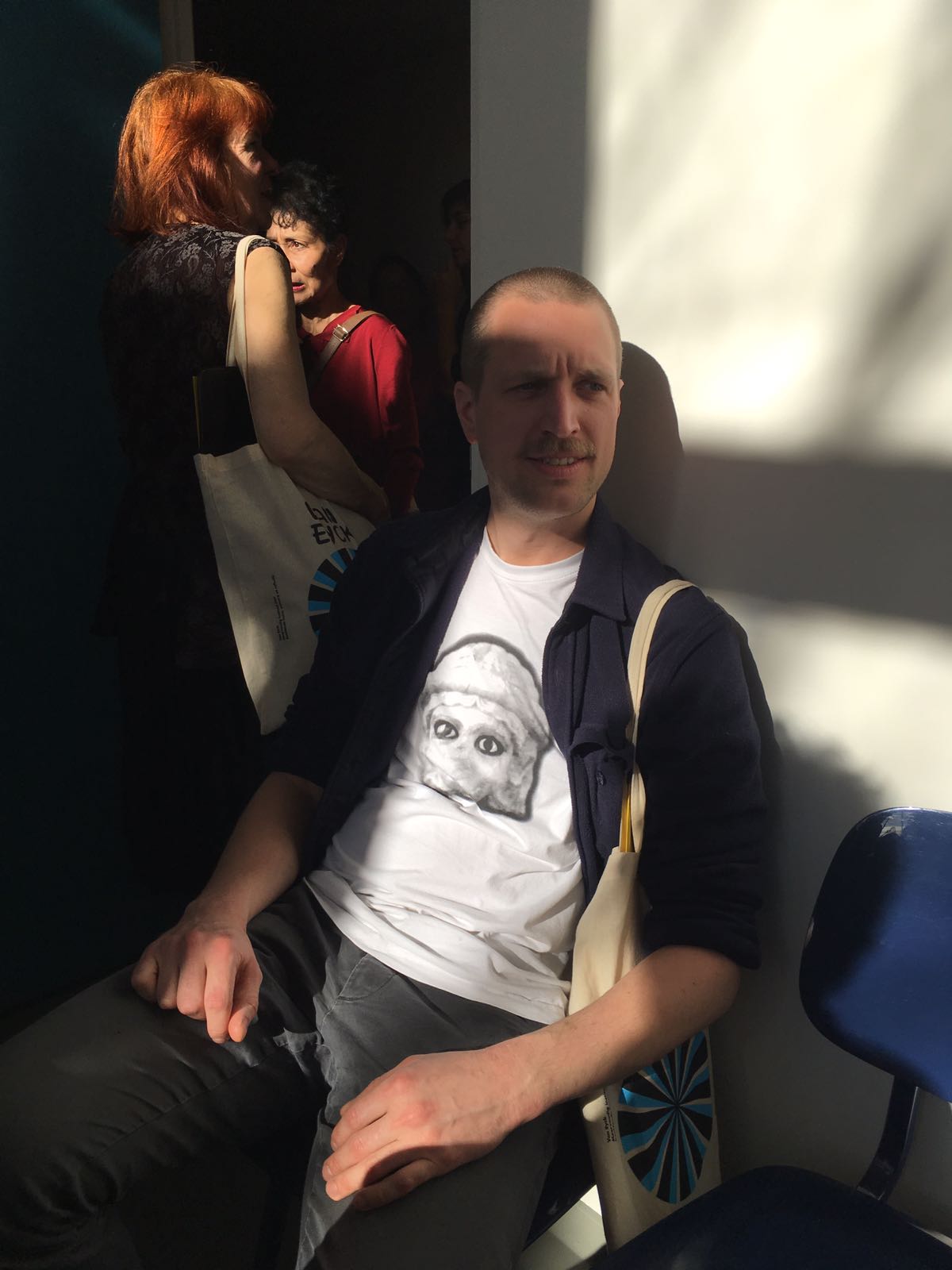 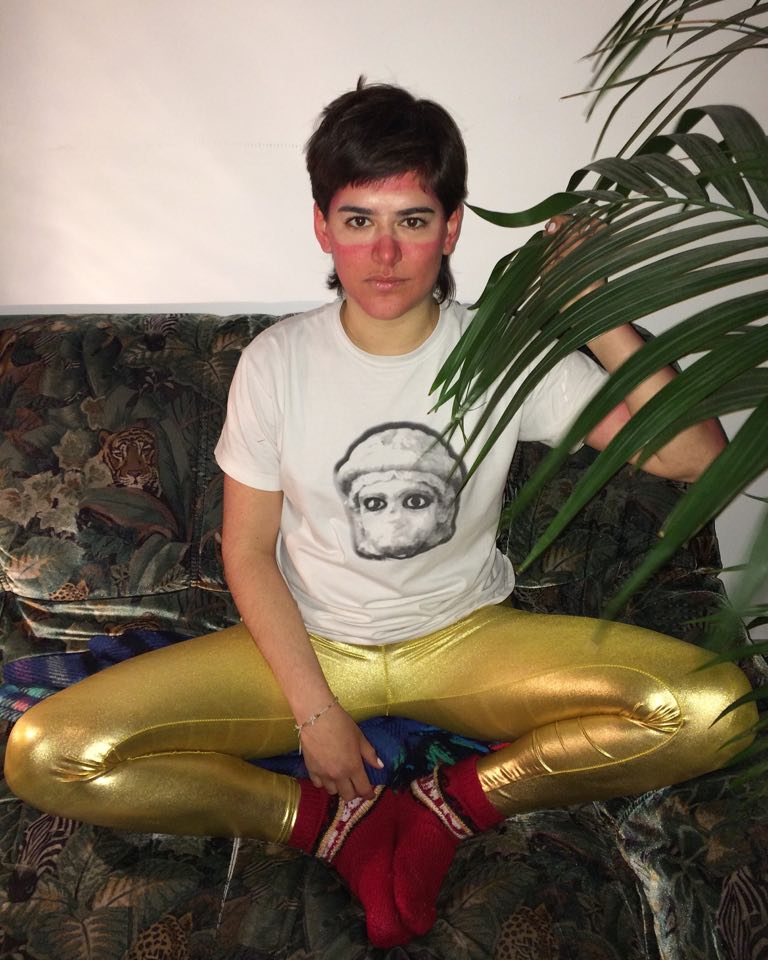 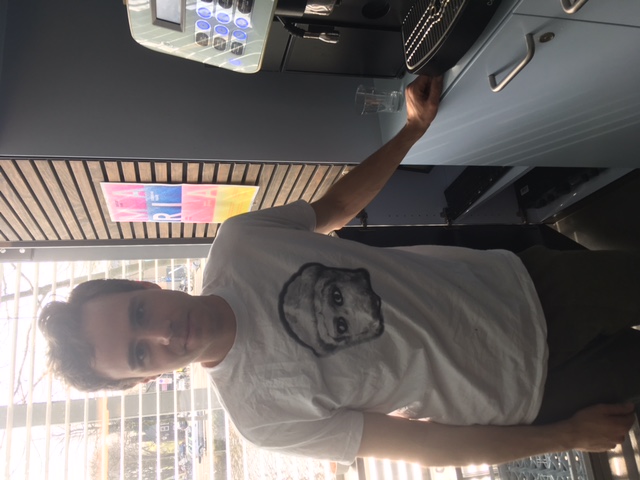 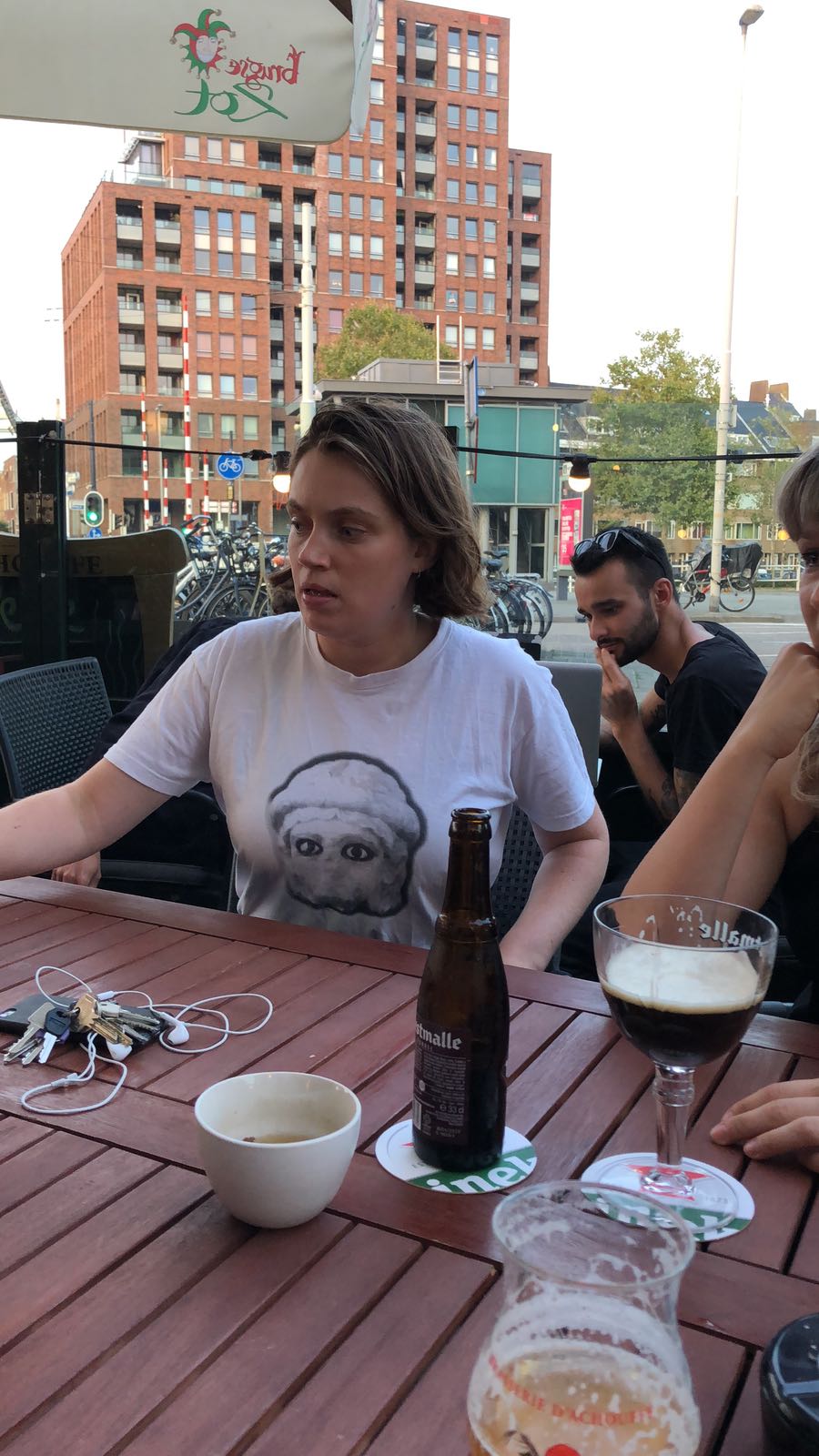 T-Shirts featuring Enheduanna (𒂗𒃶𒌌𒀭𒈾), 23rd century BC – the earliest known writer to have signed their name to their texts.
She was an astronomer, politician, poet and priest.